This Ugandan politician has been serving as its President since 29th January 1986. 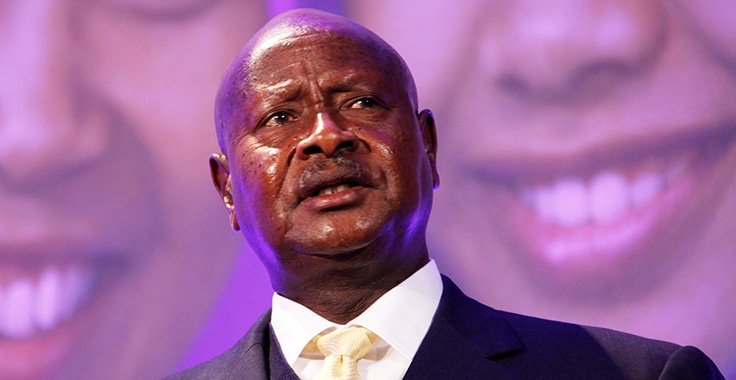 This Zimbabwean revolutionary and politician is the current President of Zimbabwe. He assumed the office on 22nd December 1987. He served as the Prime Minister of Zimbabwe from 18th April 1980 to 22nd December 1987. He was one of the leaders of the rebel groups against white minority rule. Mugabe has won many elections, although frequently these have been criticized by outsiders for violating various electoral procedures. 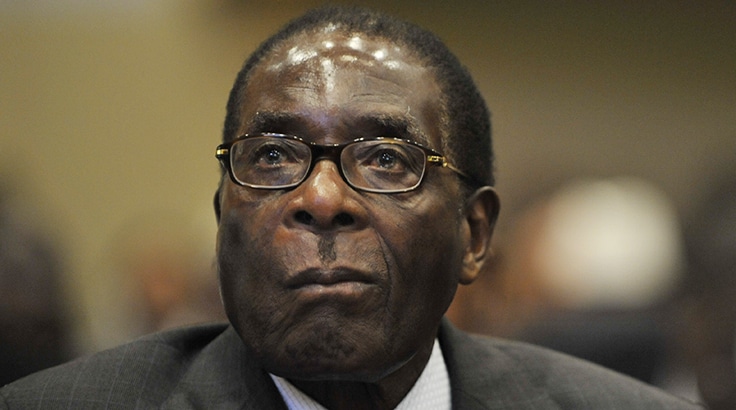