This South African physicist was the first to analyze the possibilities of developing a radiological cross-section of a biological system. His extensive research and experiments provided the theoretical foundation. The CT scanner was built on this foundation. He published two papers of this invention in 1963 and 1964. It was later that British engineer Godfrey Hounsfield developed the first commercially successful CAT scanners. Cormack shared the Nobel Prize award with Hounsfield in 1979 for his invention of this major medical achievement. 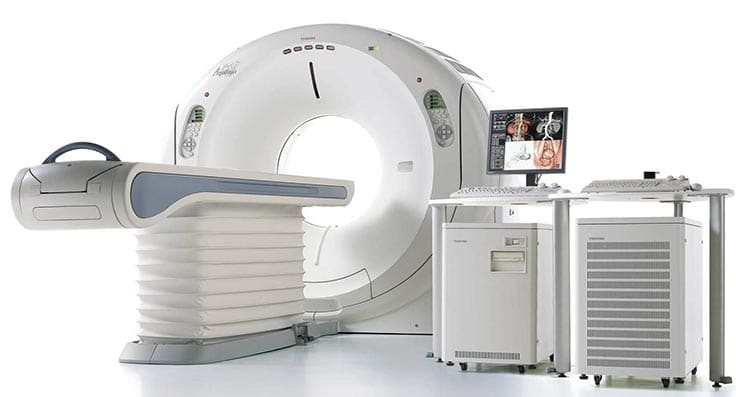 This Moroccan scientist is well-known for his research on lithium ion batteries and on fluoride ion batteries. He invented graphite anode of lithium ion batteries. Today companies like Samsung, Nokia, Apple and more uses this African invention. Yazami earned his graduation at the Grenoble Institute of Technology, followed by a Ph. D. (1985) at the same institute. 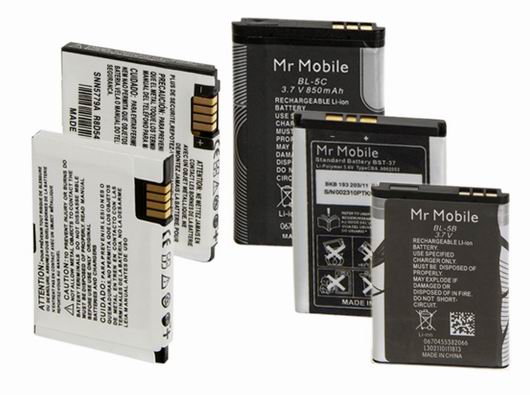